skip to main | skip to sidebar

Mail to the UN Security Council

and all Nation, about the war voice and distraction, them injury the body and mental health, by the charge of lawless declarations, to refer my reject, of scientology and their's fiction, them slave the heads of science and all mankind, till the security council interdict self, the last hitlership of Hubbard, them charge all mankind, by invisible enemy's, on everyones sense and disapear by the fundamental interaction of nature and the same right, on the UN Charta and Pact's, we wright, to stay alive, same wright or the fisical majority, of the fundamental interaction in the universe, as equal right, wright by the nature, for all the universe, as fisical right..
Eingestellt von Renato Mollo um 17:56 Keine Kommentare: 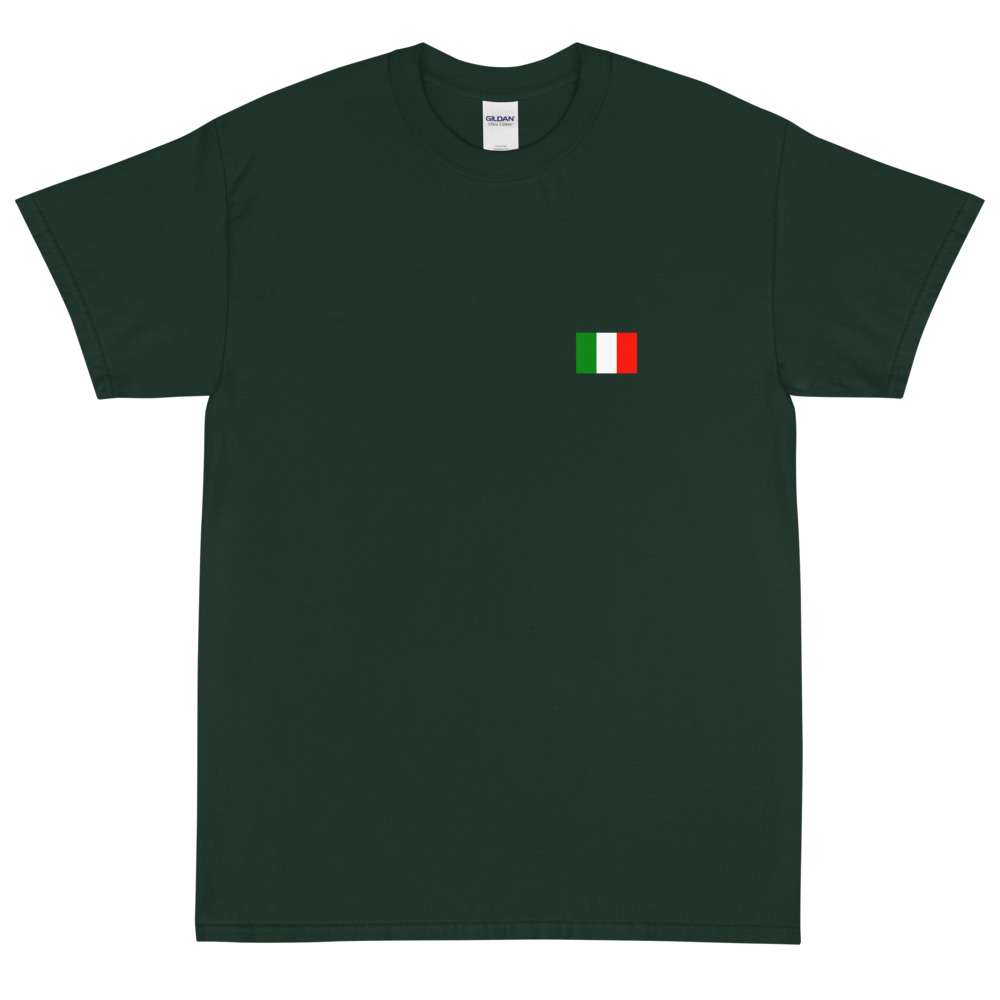 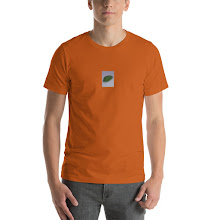 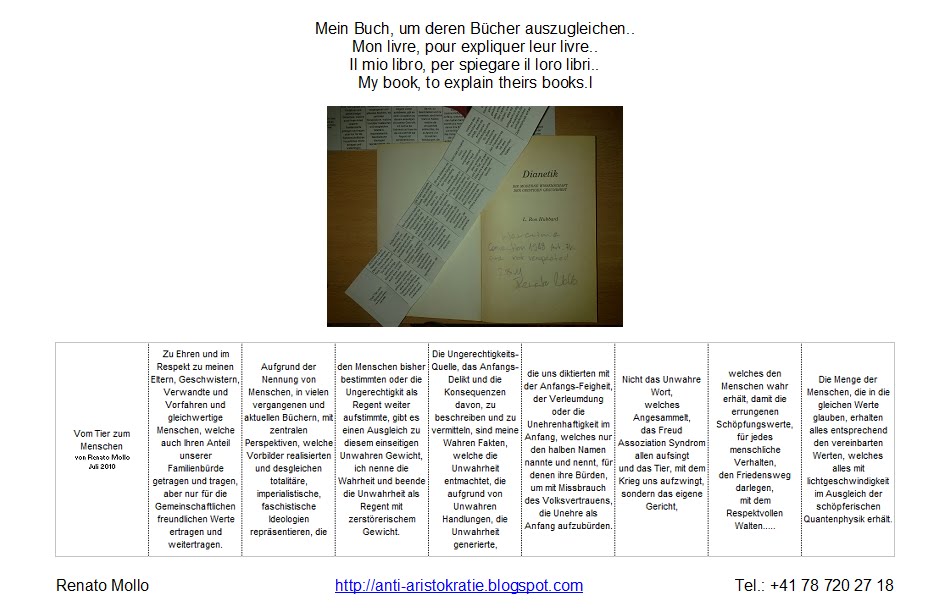 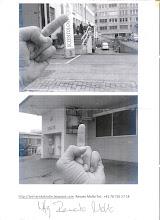 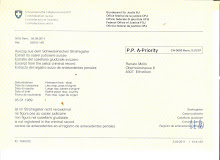 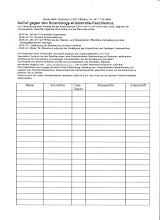